We have two exciting things to share with you today for Blaster Master Zero 3!

First things first, players will be able to get their hands on Blaster Master Zero 3 for the very first time when the demo version goes live from June 16th until June 22nd during the Steam Next Fest! If you want to experience a taste of what Blaster Master Zero 3 has to offer, you will not want to miss this opportunity!

Finally, we have some  brand new character introductions for BMZ3 to share with you today as well, so let’s go ahead and meet them!

The Situation So Far

After the events of Blaster Master Zero 2, Jason and Eve had finally reached their destination, the planet Sophia, after a long and arduous journey through space. However, a brand new crisis was lying in wait for them upon their arrival.

Blaster Master Zero 3 begins with Jason and Eve being attacked by the planet’s army, the Sophia Force, after which they were captured and along with their support animal Fred, were separated from one another and imprisoned.

Today, we are excited to finally reveal some familiar faces you may have seen in Blaster Master Zero 3’s key art! Let’s meet Kane, the commander of the Sophia Force army, the battle tank that started it all, the original Metal Attacker, and Jennifer, Kane’s wife and engineer of the Metal Attacker series!

Some of your Blaster Master enthusiasts may recognize Kane and Jennifer as the protagonists from Metafight, the Japanese version of Blaster Master for the NES (as you can probably surmise just from this, the Metafight for Famicom and Blaster Master for NES had completely different stories and characters)! How will their fates tie together with Jason and Eve’s? 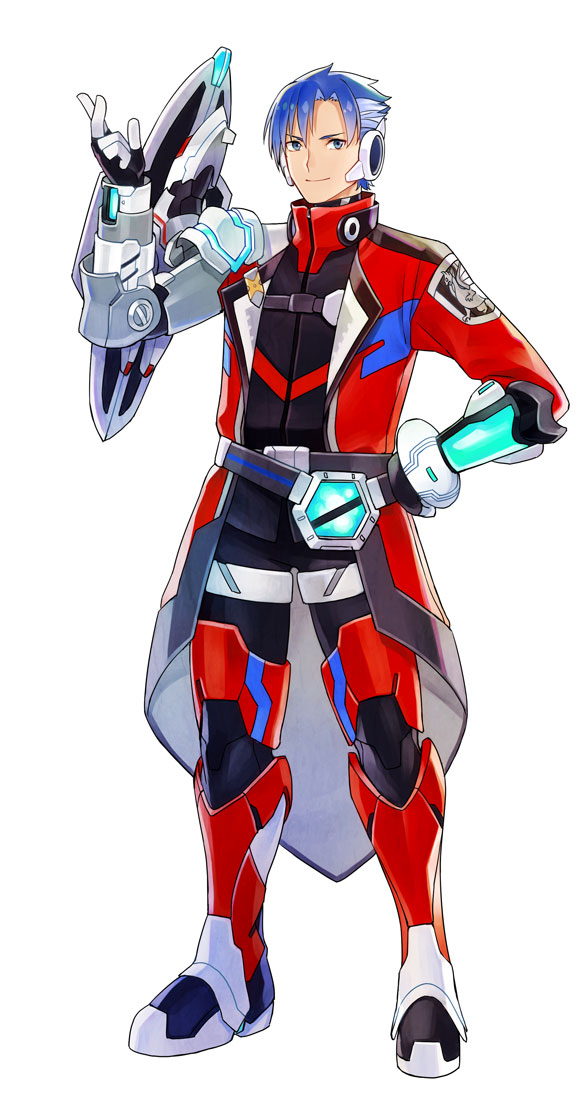 “My duty is to protect the planet Sophia. I cannot show mercy to those who threaten it.”

He is the protagonist of “Chou Wakusei Metafight” (the Japanese version of the original Blaster Master game with a completely different story and setting) and prodigal pilot of the original Metal Attacker. He saved the planet Sophia from the invading Invem Dark Star Army (also known as the mutants) 10 years ago.

He now serves as the commander of Sophia’s army, the Sophia Force, and works to defend the planet while also overseeing its reconstruction.

In Blaster Master Zero 3, Kane, along with his Metal Attacker, stands in Jason’s way for reasons unknown… 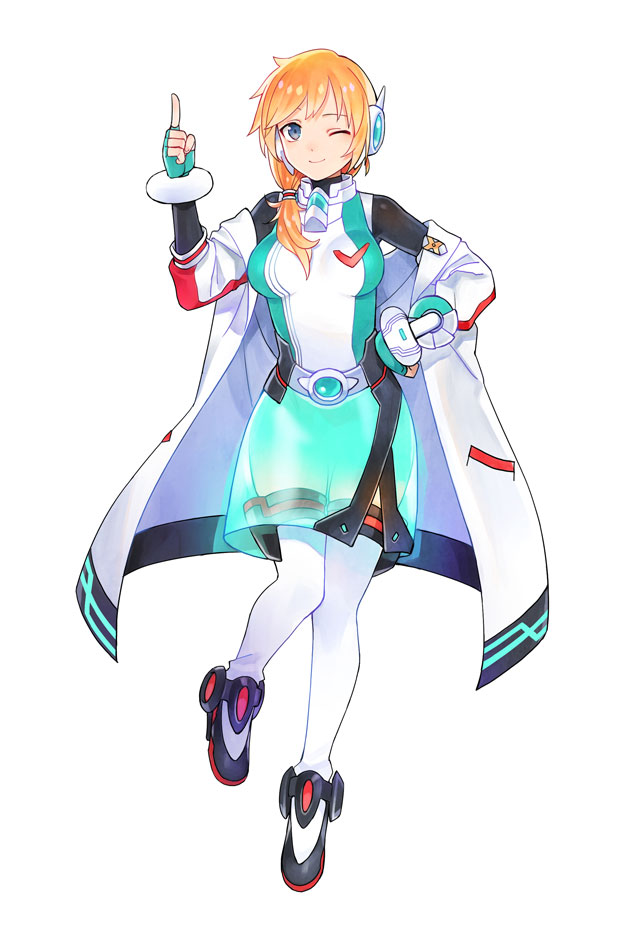 “That’s all up to you, Jason. Your “heart” will decide the outcome.”

She is the engineer of the All-Terrain Battle Tank “Metal Attacker” that helped put a stop to the Invem invasion 10 years ago.

Jennifer lives with Kane and her daughter, Eva, at the satellite NORA’s Science Academy where she works as a researcher.

Jason must meet up with Jennifer on NORA to have her analyze a certain “something” he finds on his journey. 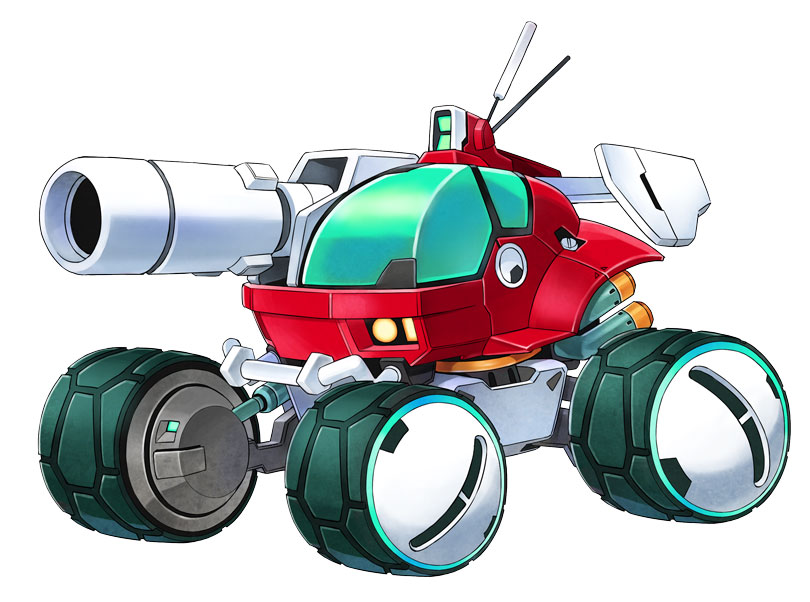 It was the first battle tank in the Metal Attacker series, created to combat the invading Invem Dark Star Army on Sophia. After surviving the intense battle against the Invem, Kane still pilots the tank 10 years later, having gone through countless upgrades and repairs.

As the originator of the MA Series which Jason’s trusty SOPHIA III was based on, the two vehicles have many similar weapons and maneuvers.