Gunvolt 3 Gets a Demo and DLC! 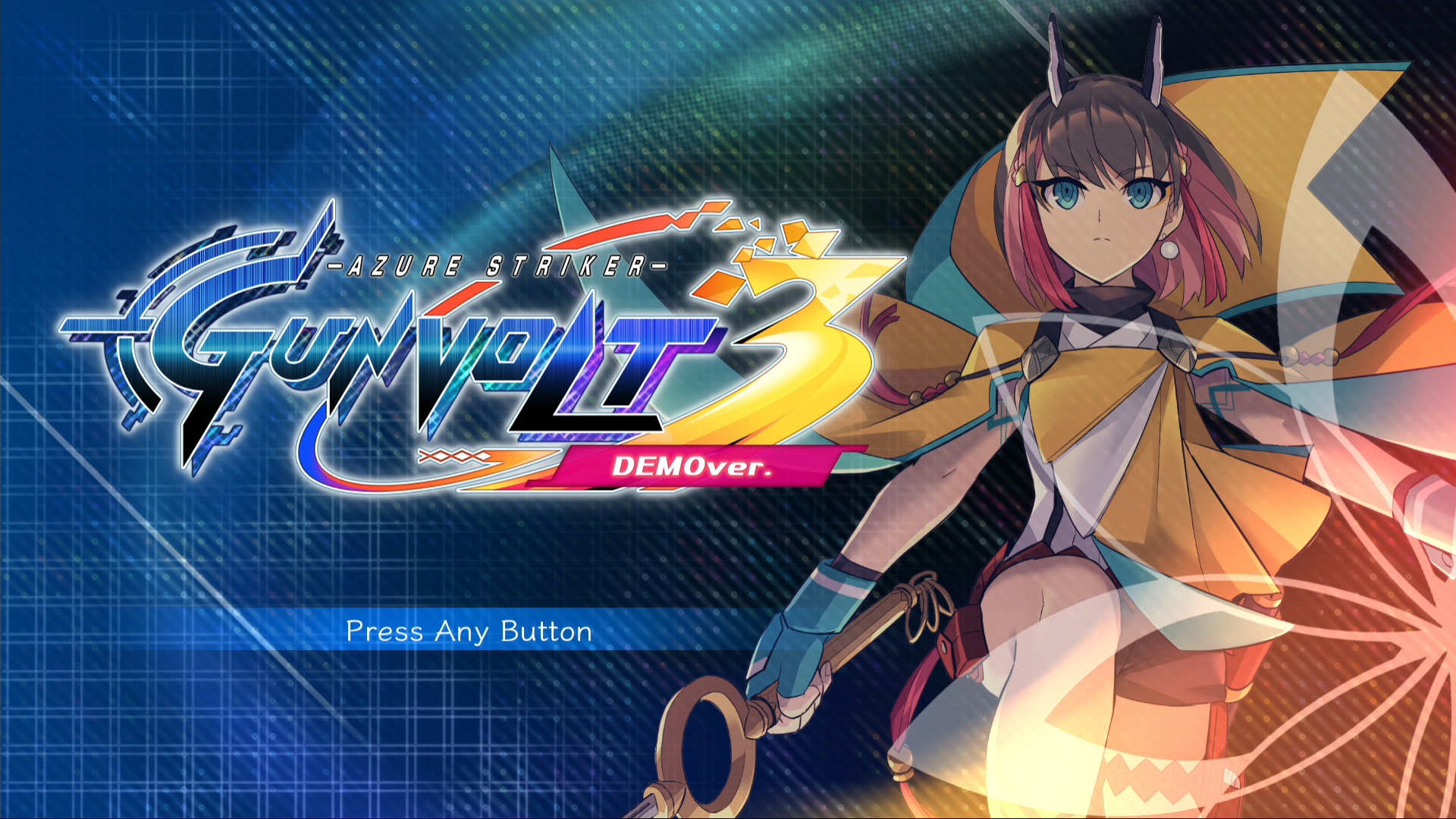 As of August 11st (August 12 in Japan and Asia) Azure Striker Gunvolt 3 has a demo on the Nintendo eShop! Get a taste of Inti Creates’ newest 2D action masterpiece for free and carry over your progress to the full version!

The demo includes the opening stage and the first mission, “Holy Night XIII.” Take control of Kirin and Gunvolt as their electrifying team up pits them against a Grim Reaper gone mad. Then, when you’re ready to take on the full story, you can take Kirin’s level and all your Image Pulses into the full game (updated to ver. 1.02).

Azure Striker Gunvolt 3’s first DLC pack adds a total of 12 new Image Pulses to the game! Get this DLC to add 4 Skill Image Pulses each of Gunvolt 1’s Stratos and Gunvolt 2’s Ghauri, plus an additional 4 Passive Image Pulses as possible rewards to the game’s missions.

And to celebrate the occasion,  for 2 weeks from launch on August 11th (August 12th in Japan and Asia), the DLC is available for free to keep! Until August 24th (August 25th), grab EX Image Pulses Stratos and Ghauri from the Nintendo eShop for free! On August 25th, the price will go up to $1.99.

Check out a peek of the contents below!

*Due to unforseen production issues, this DLC Pack will not contain English voice over at launch. We are planning to update the game to add English voices for this content in an update later this year. We sincerely apologize for the inconvenience. 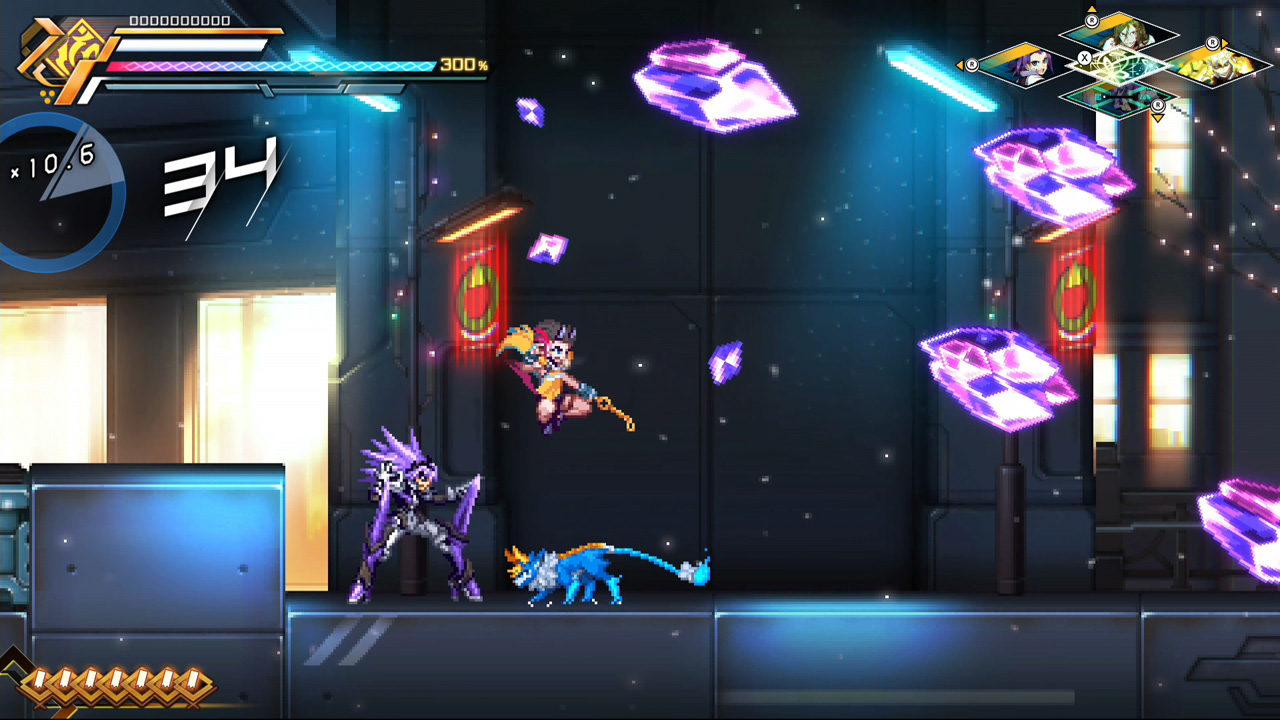 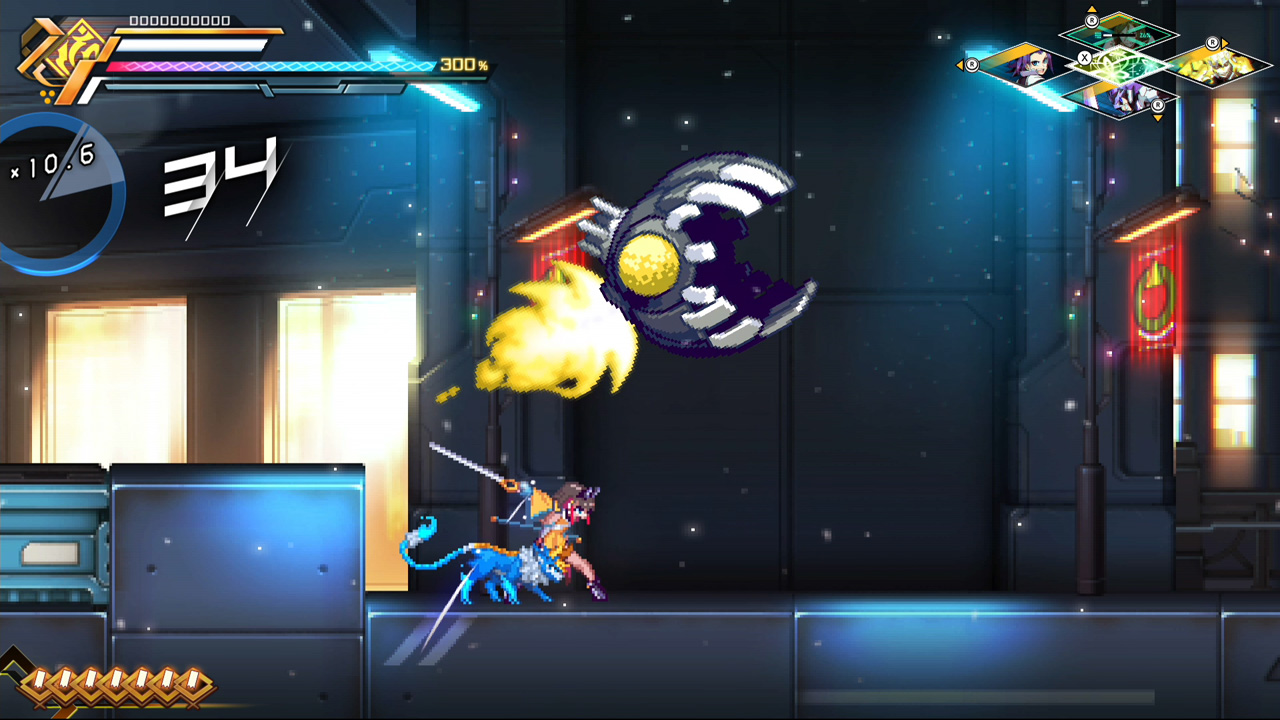