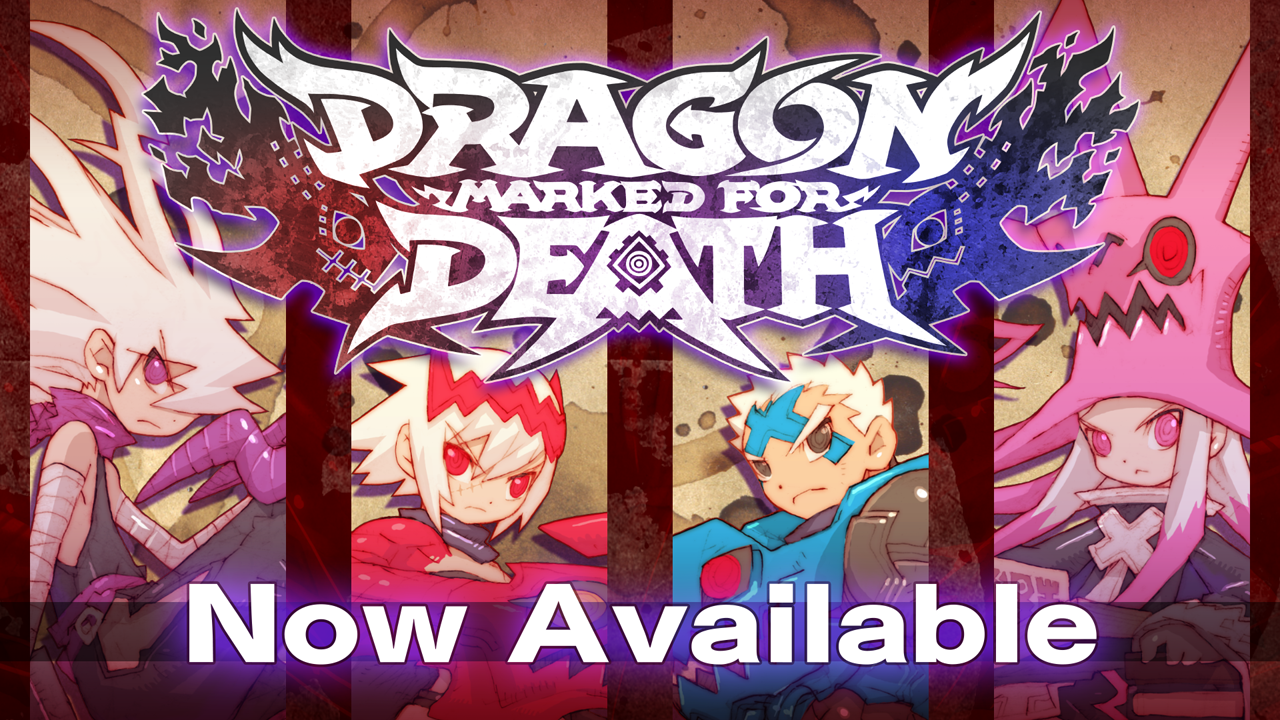 We hope you all enjoy the game! Now, with that said, here’s a few new bits of information for you! 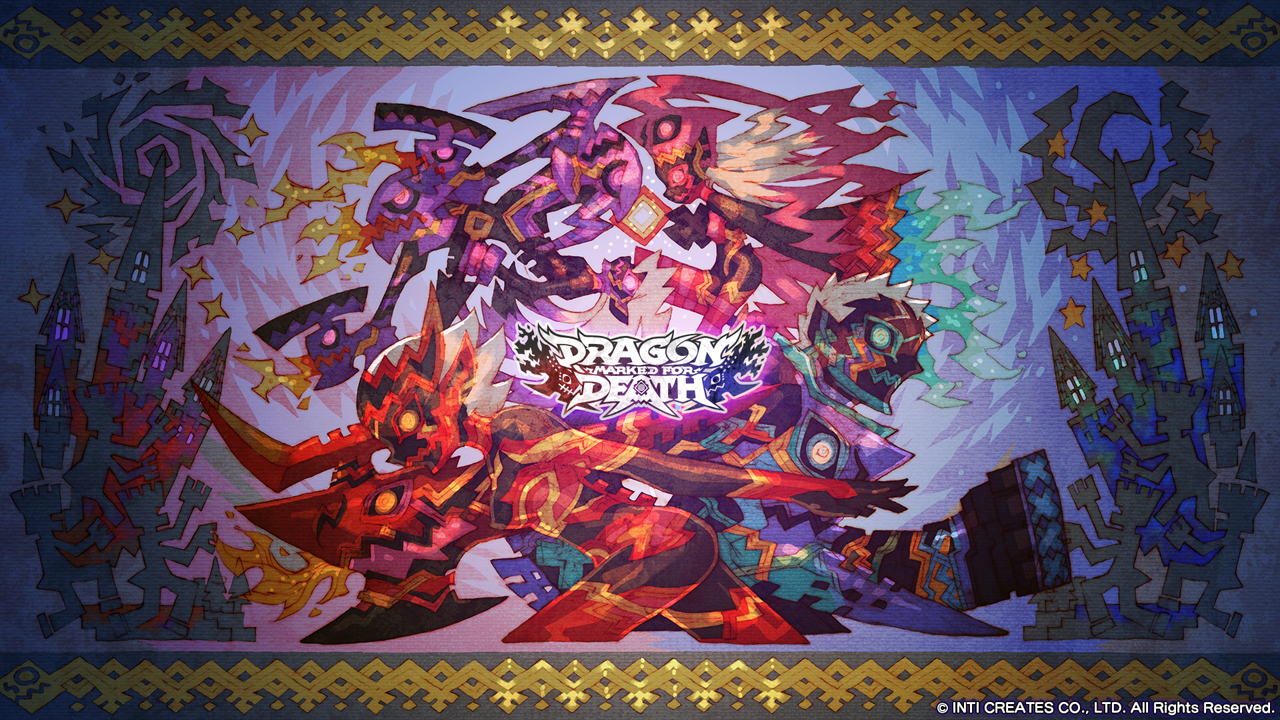 Since we really wanted to celebrate the release of Dragon Marked for Death, we went to the game’s official illustrator, Mr. Toru Nakayama, and asked him to put together a brand new wallpaper for you! Adorn your desktop with this epic mural-style depiction of the Dragonblood Blood clan as you begin your adventure on the continent of Remlia! Download it here!

(This wallpaper is free to use on an individual basis. We kindly ask you to not redistribute this image on other websites. Thank you!) 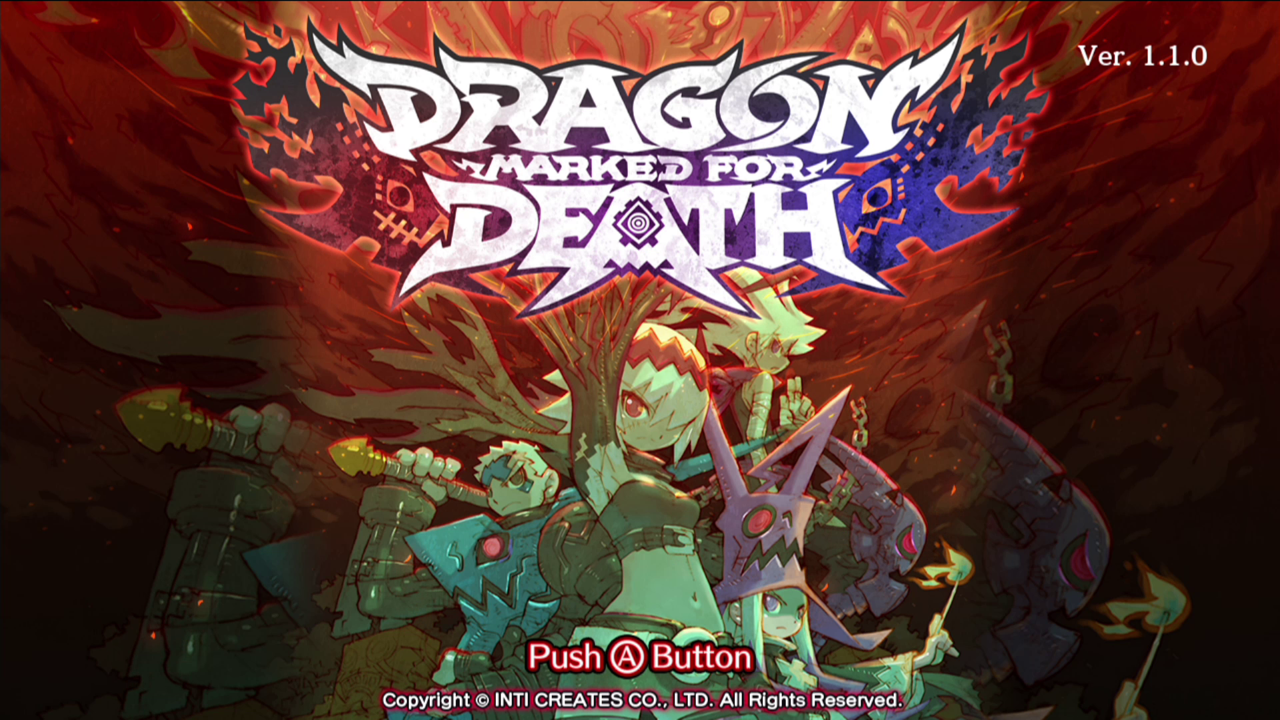 【System】
・Japanese voices can now be selected and assigned during character creation. Four additional voice options have been added for each character.
・You can now reallocate your bonus stat points by using a “Dragonite” item.
・Character levels are now displayed on the character select screen, with unused characters being marked as “NEW”.
・The durability of Dragon Spheres has been adjusted.
・Detailed information about items obtained on quests can now be viewed on the Quest Results screen.
・When your character levels up, information about what each stat parameter does will be visible.

【Monsters】
・Stat parameters for various monsters have been adjusted.

【Misc.】
・Various types of small bugs have been fixed.

*Updating the game to Version 1.1.0 is required before playing Online Multiplayer*

Building The World of Dragon Marked for Death Through Music

We couldn’t be happier at the fact that Dragon Marked for Death has the first fully orchestrated soundtrack in Inti Creates history! The creation of this soundtrack took Inti sound team leader Ippo Yamada around the world as he traveled to the United States, Czech Republic, Slovak Republic, Malaysia, and Okinawa to work with teams of talented musicians and producers. Here you can get a taste of the music from each of the five nations of Dragon Marked for Death and the kind of sounds that brings them to life!