We have some brand new Blaster Master Zero 3 info to share with you today!

In Blaster Master Zero 3, hop abroad the all-terrain battle tank G-SOPHIA SV and explore the game’s many areas in sideview mode, then explore the areas’ numerous dungeons on foot as the series protagonist Jason in top-down mode.

Series protagonist Jason travels to where the series all began, the planet Sophia, in order to save series heroine Eve in this final installment of the story! The team is working hard in order to bring the game to you on July 29, 2021, and we hope you enjoy the climax of this intergalactic story!

Today we have a sneak peek at the opening sequence to the game and introductions for the  main characters! Enjoy! 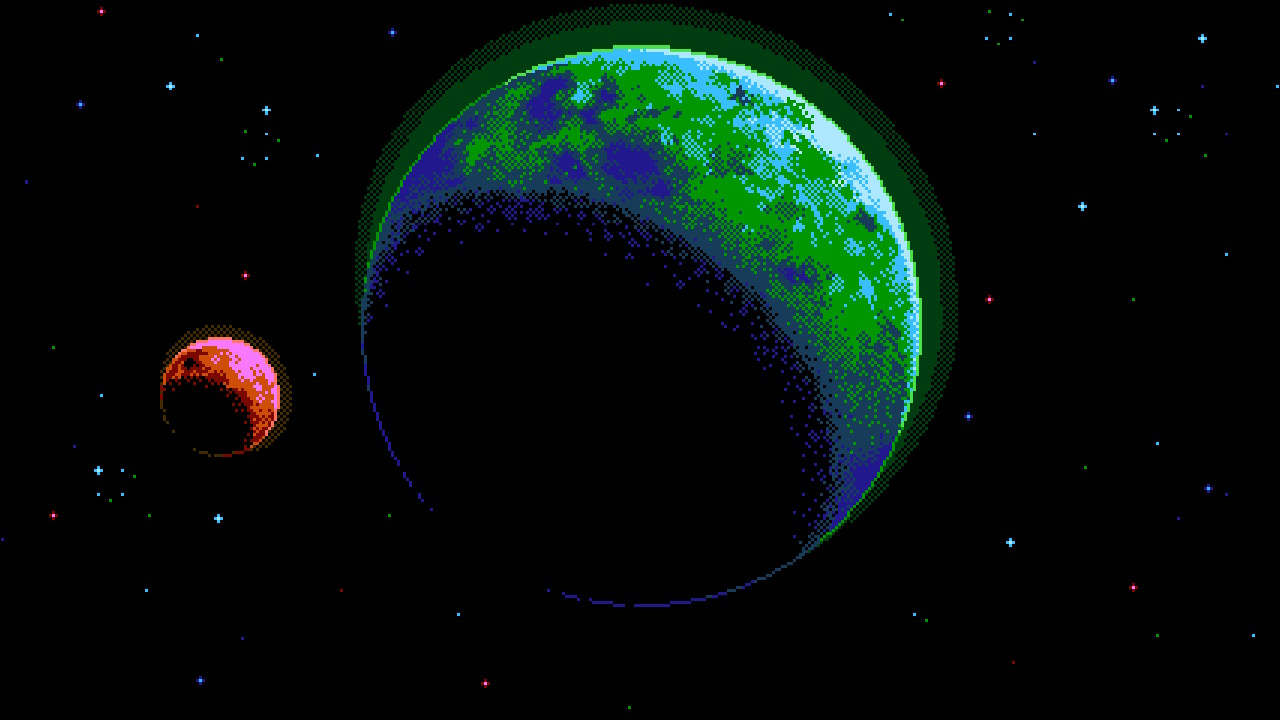 In Blaster Master Zero 2, after a long and
perilous journey through space, Jason and Eve
finally made it to the planet Sophia.

―――However, a new crisis was already
there lying in wait for them. 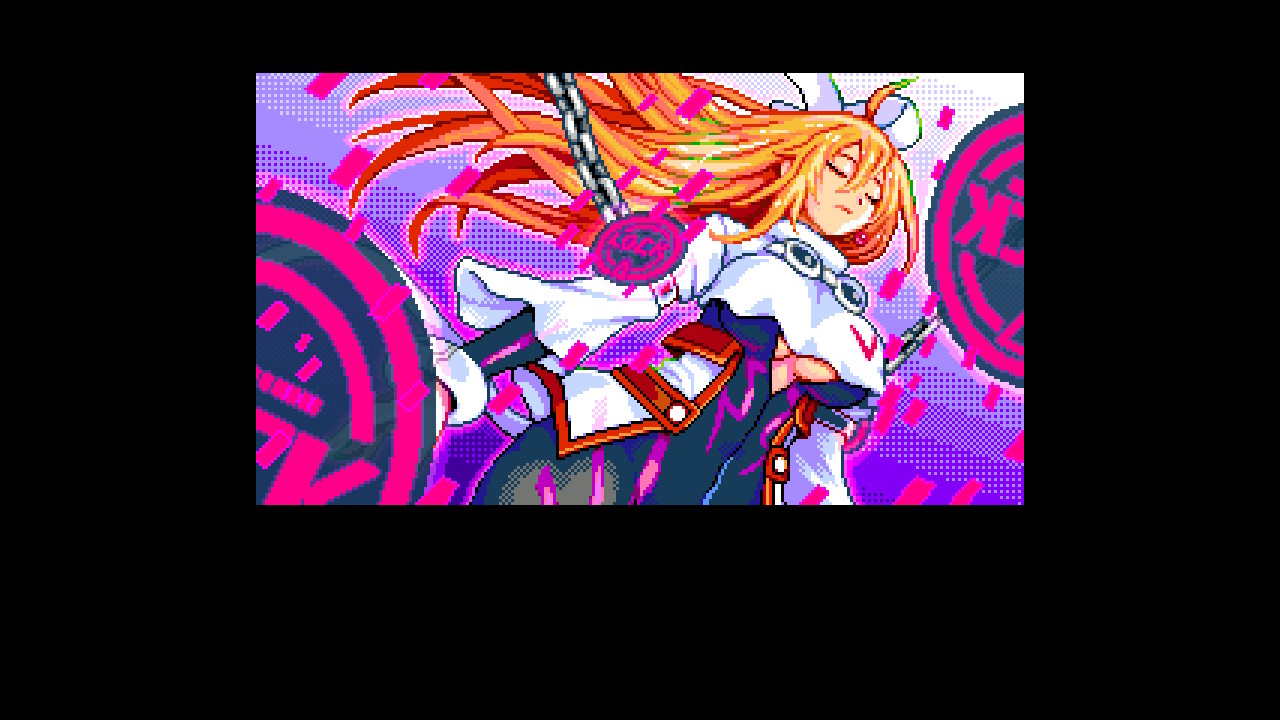 They were attacked by Sophia’s army, the Sophia
Force, and their Interplanetary All-Terrain Battle
Tank “G-SOPHIA SV” was rendered inoperable.

Jason, Eve, and Fred were then captured and
immediately separated from each other. 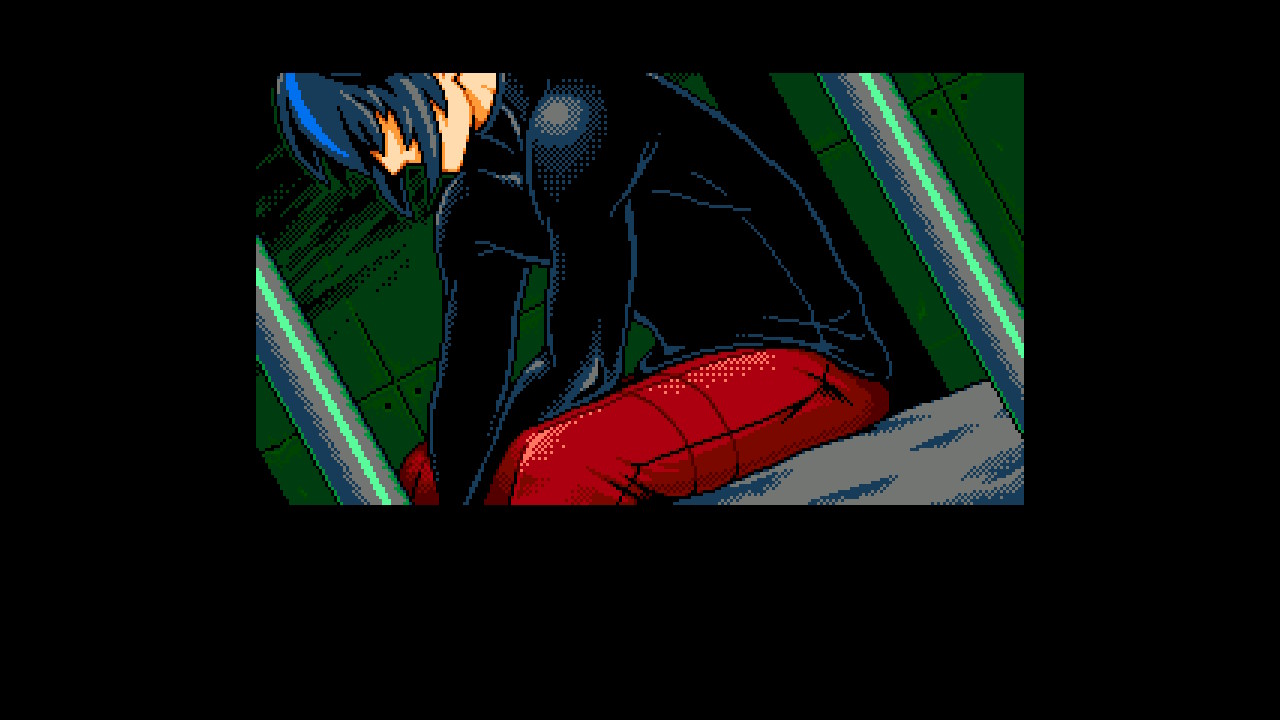 Before Jason could find any answers,
the Sophia Force base where he and the others
were being held captive suddenly fell into chaos,
allowing him to escape and recover G-SOPHIA SV. 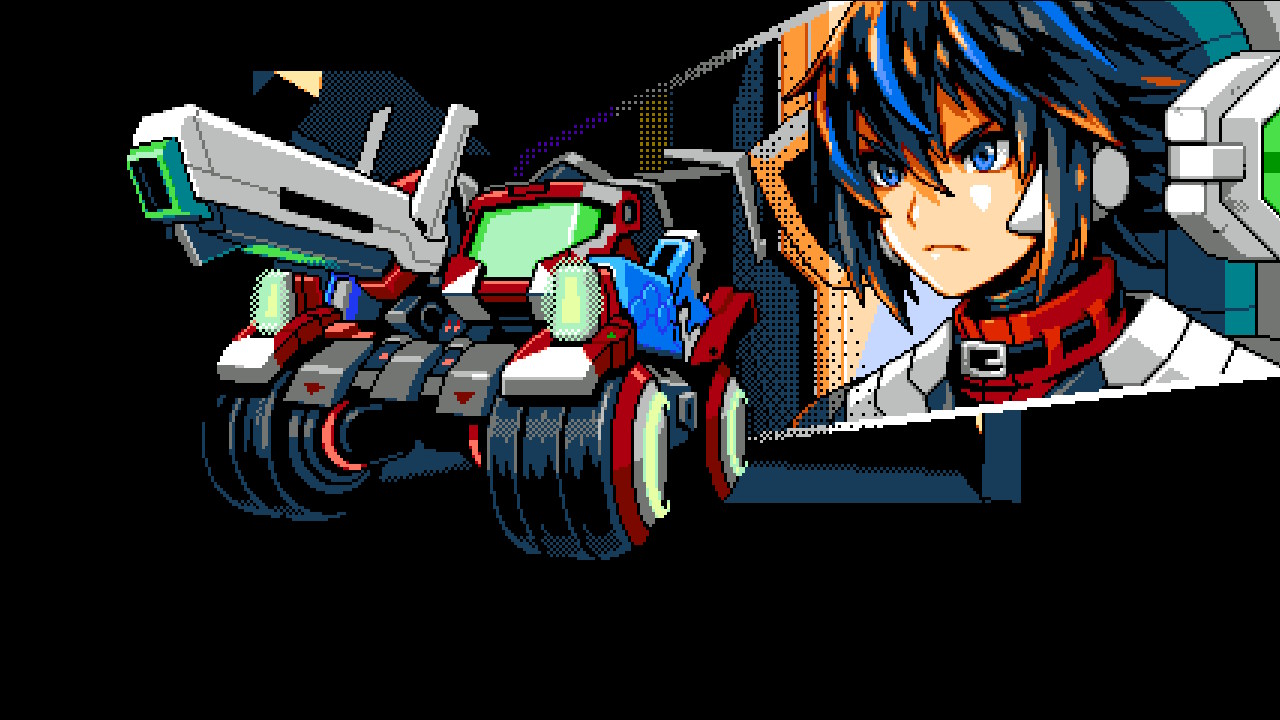 The fate of Jason and Eve,
and the fate of planet Sophia…
all revolve around the threat of the mutant scourge.

But now, an interdimensional reversal of fate is beginning… 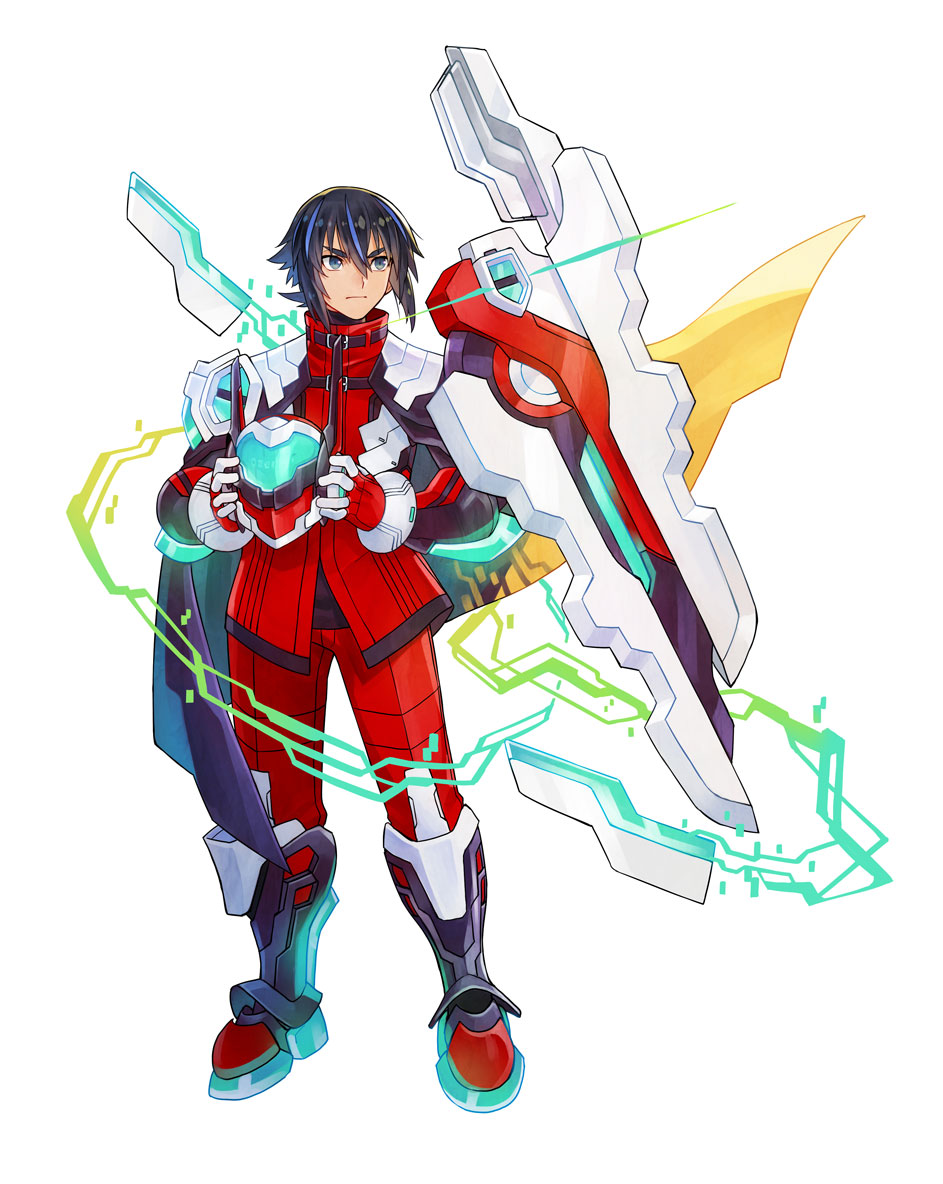 “G-SOPHIA SV and I will never back down from our fight to save Eve!”

Jason is a young man who has battled against the mutant scourge aboard the battle tanks SOPHIA III, SOPHIA ZERO, and G-SOPHIA.

His intergalactic journey to save his partner Eve, who had been corrupted by mutant cells, at long last brought him to the planet Sophia, where he was captured by the planet’s military, the Sophia Force.

After taking advantage of a chaotic situation, he managed to escape and reclaim his new tank, G-SOPHIA SV.

He now finds himself desperately searching the planet Sophia for Eve, who has gone missing. 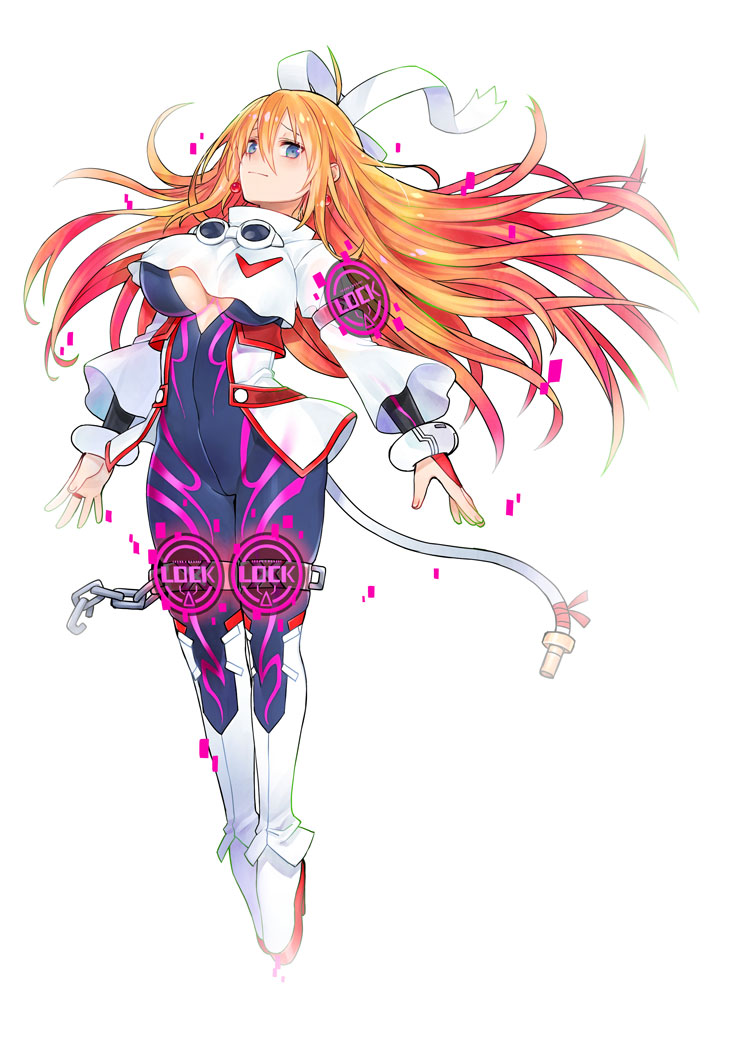 Partner Who Disappeared Into Super-Dimensional Space

Eve is a young woman who crossed paths with Jason on Earth.

She is the support droid for the battle tank SOPHIA III, and she and Jason formed a deep bond during their battles against the mutants on Earth.

However, Eve became corrupted with mutant cells during their battles, and was in grave danger.

She overcame her corruption after battling the mutants in super-dimensional space, but after getting captured upon her arrival to Sophia, her whereabouts are
now unknown. 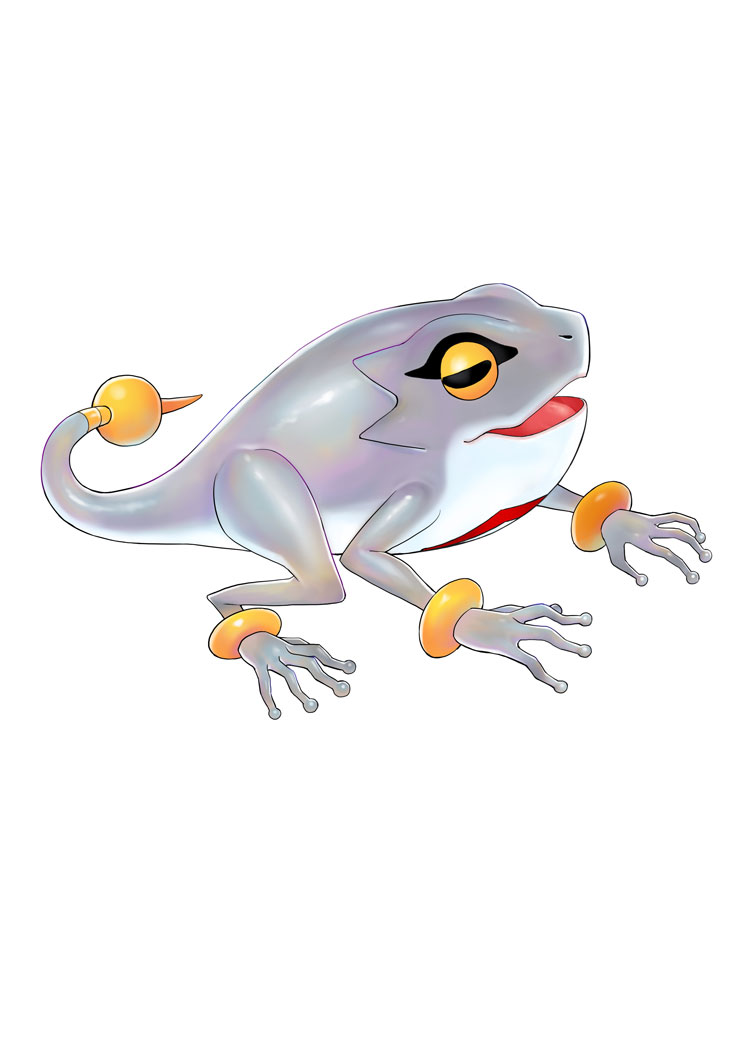 Fred was originally created to be the support drone (aka Support Animal) for the SOPHIA III battle tank, but has since formed a very deep bond with Eve and Jason after their journey through space togetherand their battles against the mutants.

He has the ability to create wormholes, which supports Jason and G-SOPHIA SV in their searches in many ways. 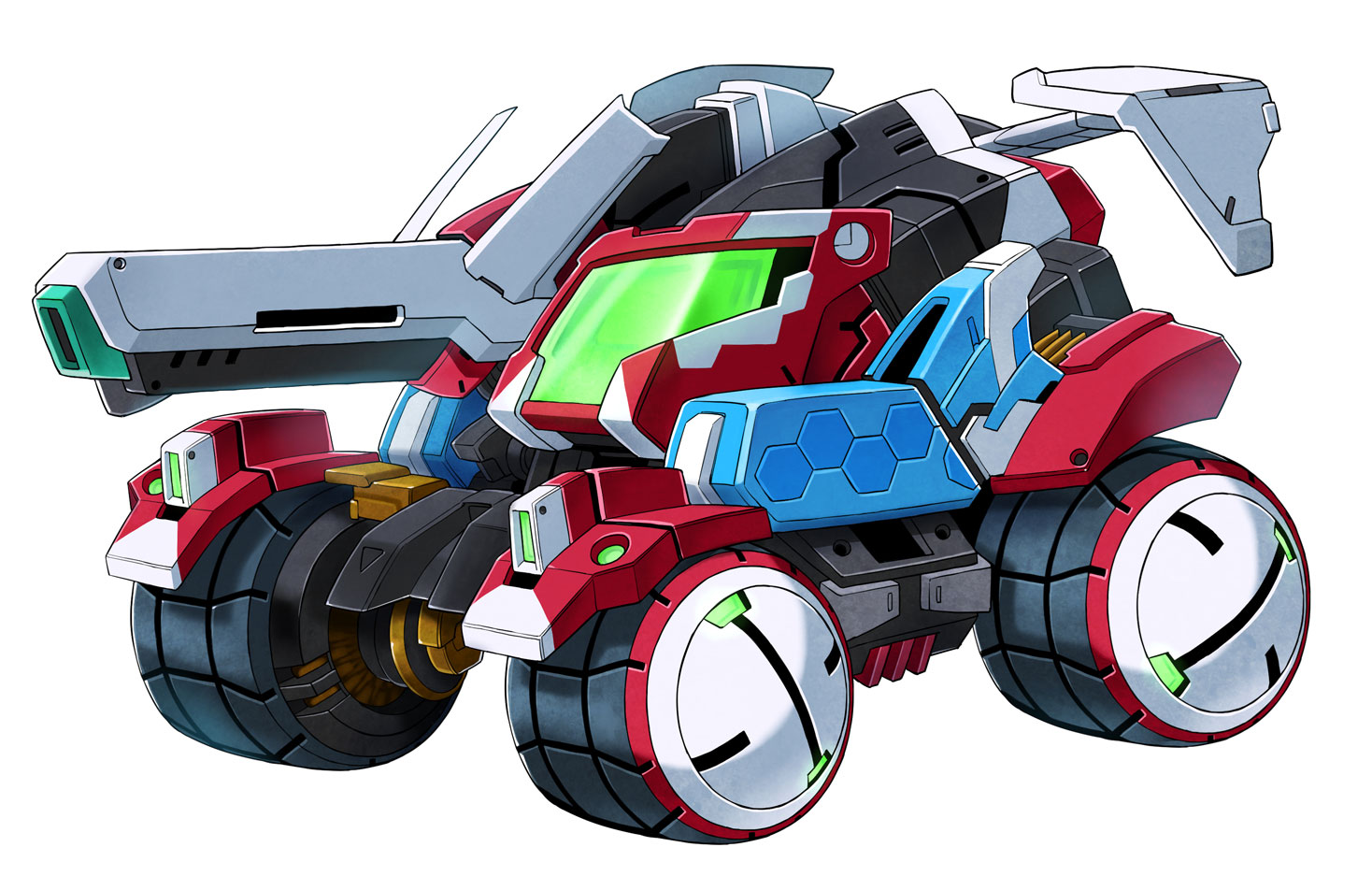 Supeme Evolution of the Metal Attacker

Based on the designs for SOPHIA III and SOPHIA ZERO, G-SOPHIA SV is a new interplanetary all-terrain battle tank (Metal Attacker) co-developed by Jason and Eve during their time on Earth.

It comes equipped with the Gaia System, which converts impacts to the vehicle’s chassis into energy.

The original G-SOPHIA parts that were destroyed during their journey through space were replaced with parts from the Metal Attacker ANDREIA that Eve had a fateful encounter with in Area Ω.

This refurbished version was given the codename “SV”, which stands for “Supreme Vehicle”.