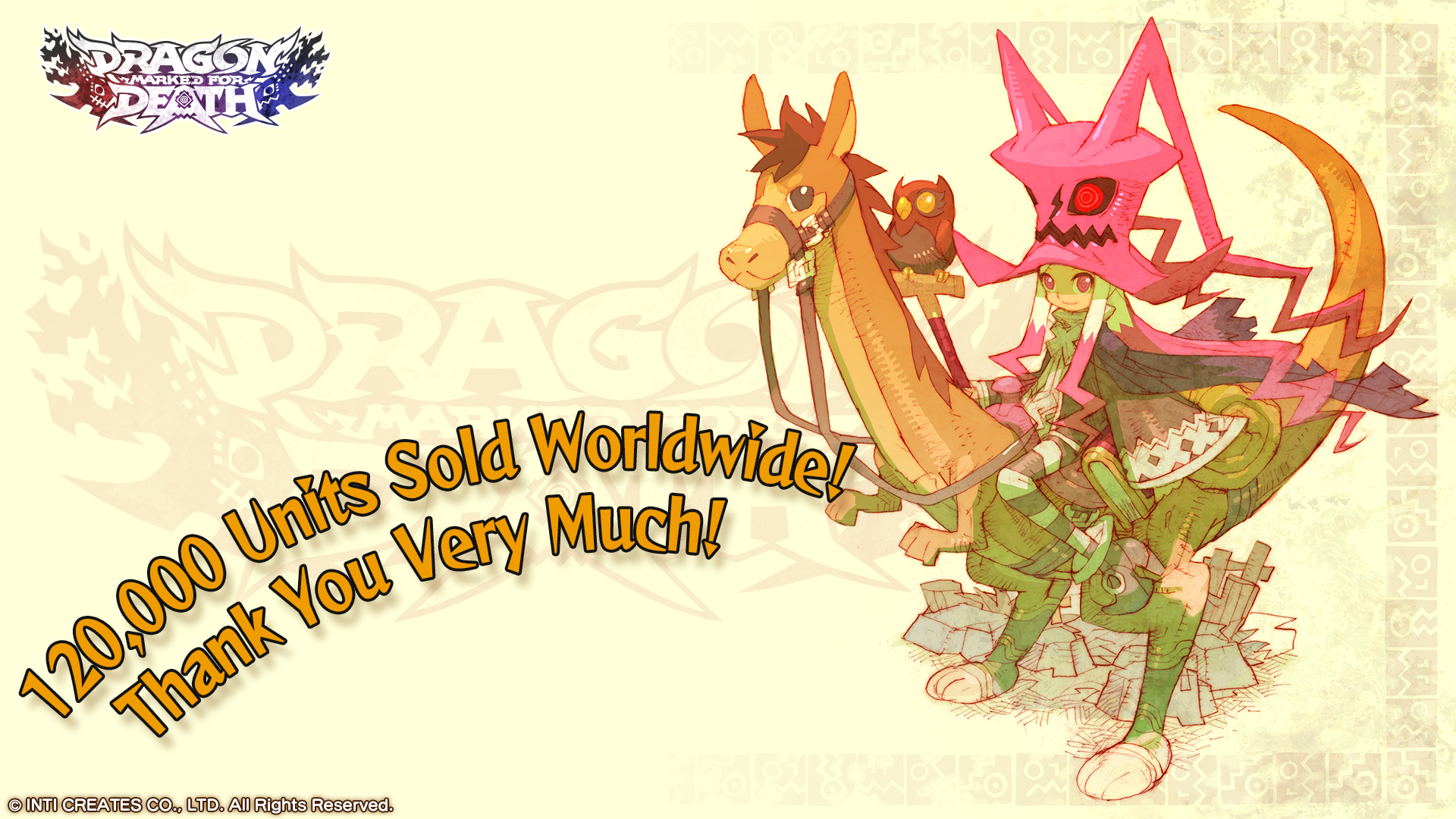 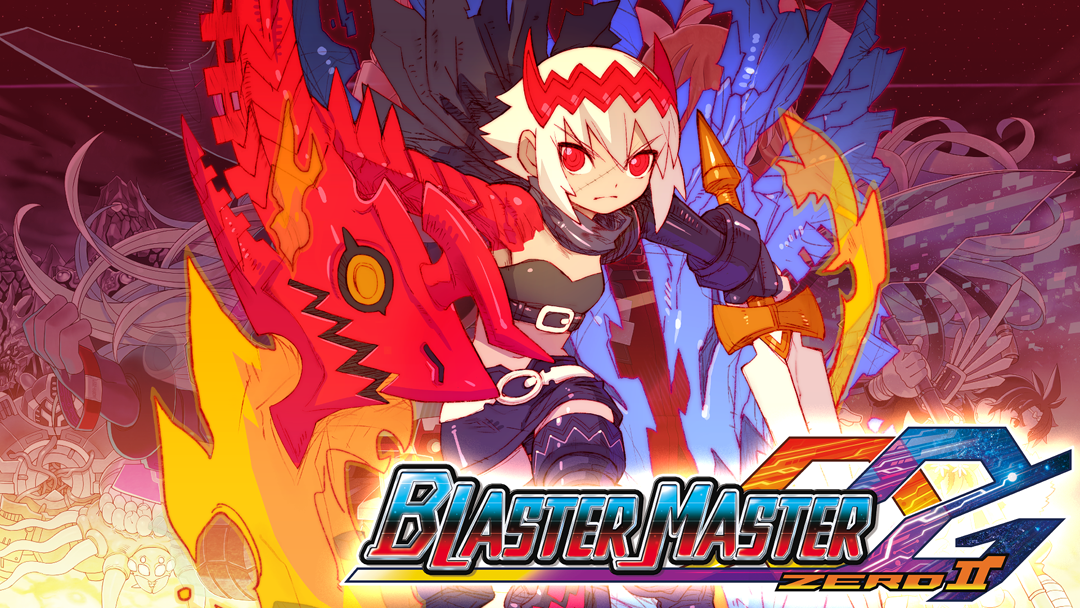 Things have been quiet here on the Inti blog for some time now, but that doesn’t mean we haven’t been busy! In fact, it’s -because- things have been so busy that the blog has unfortunately been quiet, but I think it’s about time to end that streak.

Our most recent game release was the Steam version of Blaster Master Zero 2 , and in the days that lead up to and followed the release we’ve been showcasing never-before-seen design documents and trivia that covers all of the game’s characters (and more)! Rather than make you good folks dig through our Twitter feed for everything, we decided that we’d put them all in one place for your viewing pleasure! We hope you enjoy all the art and commentary from director Nishizawa, designer Suzuki, and illustrator Natsume.

END_OF_DOCUMENT_TOKEN_TO_BE_REPLACED 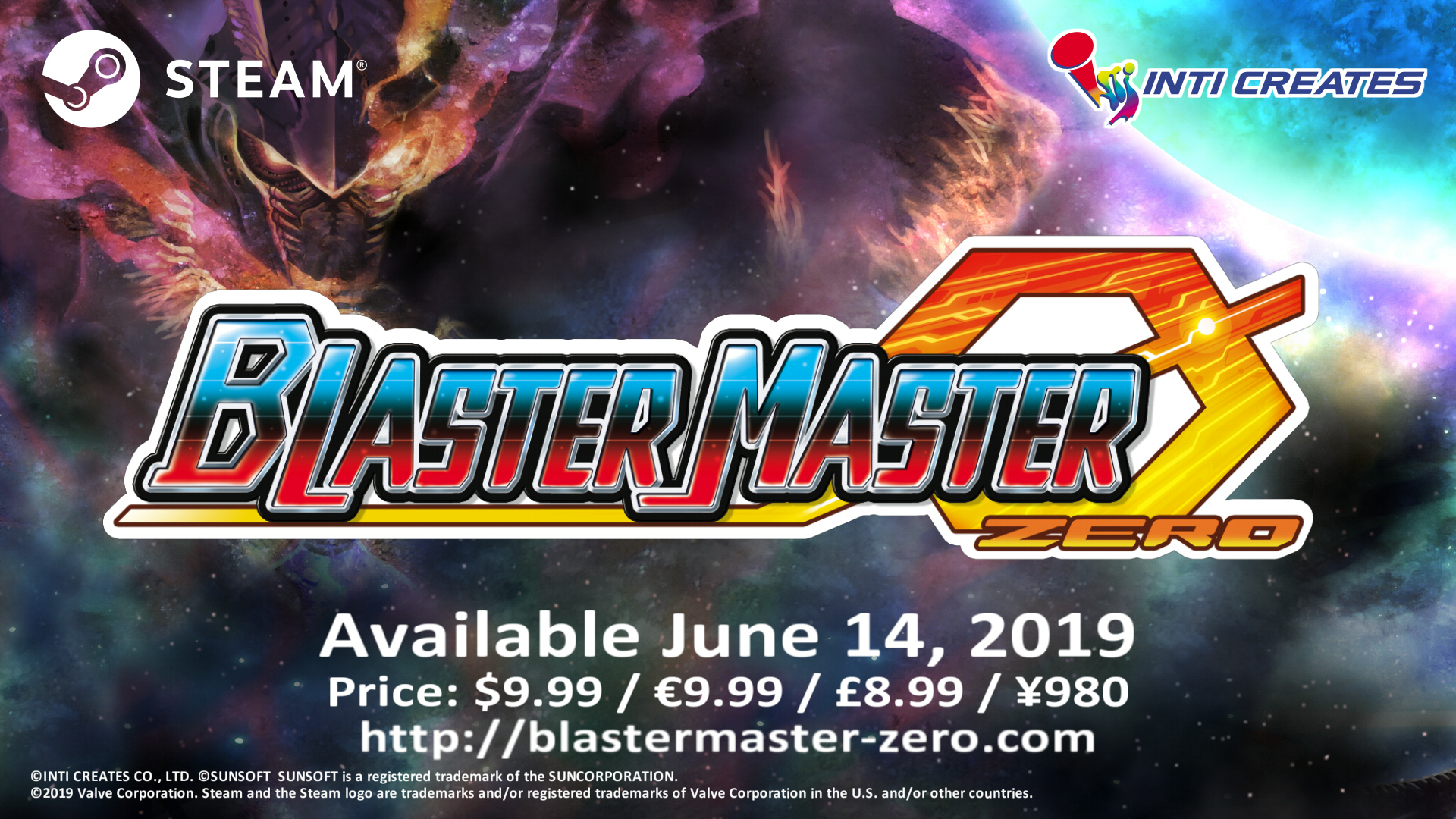 The Blaster Master Zero family just got bigger in version 1.3! At Anime Expo 2017, we revealed that indie game legends Shantae and Shovel Knight are coming to Blaster Master Zero as fully playable DLC characters. Let’s have a look at what’s in store with these epic new additions to the subterranean adventure!

END_OF_DOCUMENT_TOKEN_TO_BE_REPLACED

Blaster Master Zero Ver. 1.2 is here, and it comes with two brand new gameplay modes that have been added to the game free of charge! Enjoy the new super difficult Destroyer Mode and EX Character Mode, which allows you to play as a cast of DLC characters! A demo version is also available, so first timers can now give the game a try before they buy!

END_OF_DOCUMENT_TOKEN_TO_BE_REPLACED

We are extremely happy to announce that we are furthering our partnership with the exceptionally awesome folks at Fangamer to bring you guys officially licensed Blaster Master Zero merchandise!

Fangamer is known throughout the gaming world for making high quality apparel, goods, and other merch for some of the best indie games out there today, including merch for our very own Azure Striker Gunvolt series!

To kick of the Blaster Master Zero merch, we have the original soundtrack CD and a high quality poster of the key art! 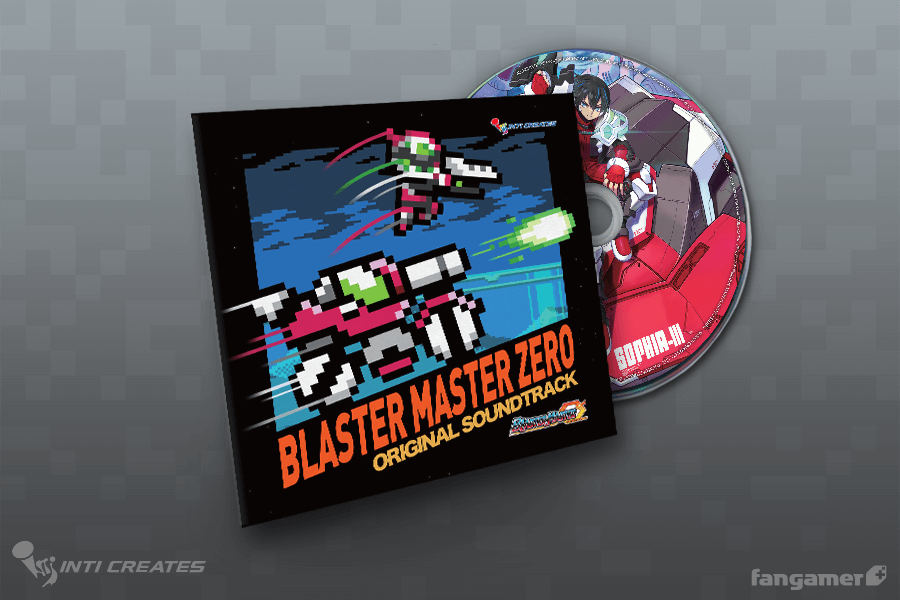 We hope you guys are enjoying the game, and that you look forward to the cool plans we have for this game coming later this year!

It’s time to take control of SOPHIA III and set off on your subterranean adventure! Blaster Master Zero is now available on the Nintendo Switch and Nintendo 3DS! Jason Frudnick is searching for Fred, a strange frog-like creature that he was studying who escaped from the laboratory, and it’s up to you to find him in this vast underground world filled while hostile mutant scum!