During today’s Nintendo Switch Nindies Showcase, we revealed for the first time that Blaster Master Zero is coming to both the Nintendo Switch and Nintendo 3DS on March 9, 2017 in North America and Europe! This is our first release as an official development partner for the Nintendo Switch, and needless to say, we couldn’t be any more excited about it!

The Switch version differs a bit from the 3DS version in that it has features that take advantage of the Switch hardware, such as HD Rumble compatibility and a brand new co-op Multiplayer mode where 2 players can play using the Joy-Con controllers! 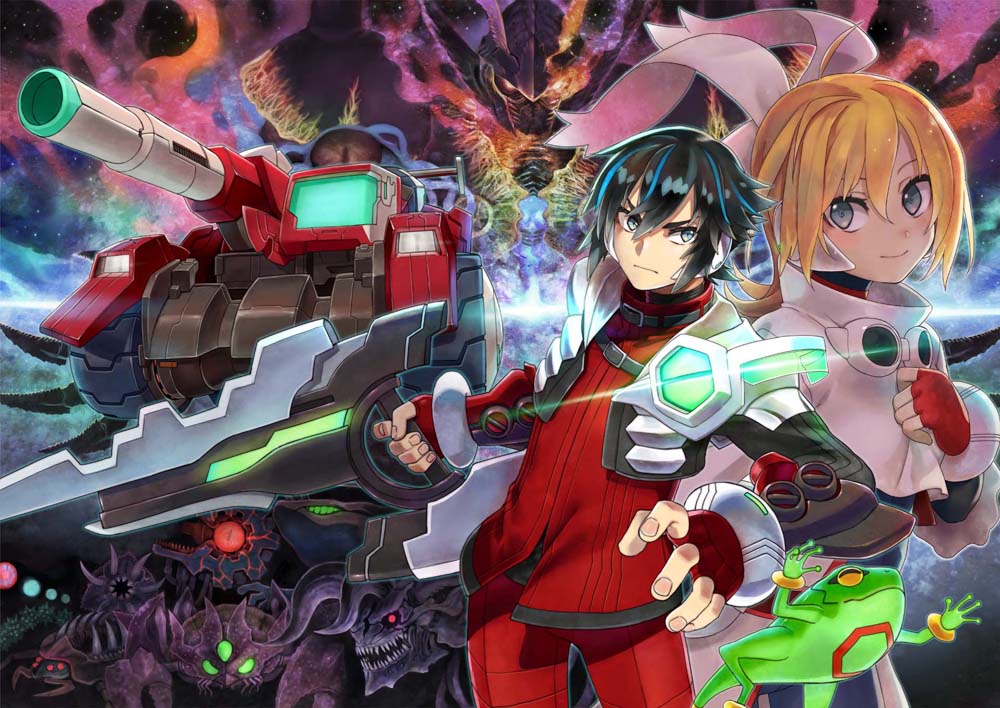 The Blaster Master series makes its long-awaited return with loads of new and improved mutant blasting action on the Nintendo Switch and Nintendo 3DS!

After acquiring the license to the legendary NES classic Blaster Master from Sunsoft, Inti Creates set out to create a new game that both pays homage to the original and takes the gameplay to the next level with numerous new and improved gameplay features added.

Looking for a press kit? Get it here!